WHAT IF Films is a newly founded film production company created by a collaboration of Daniel Rihák and Martina Saková. Our ambition is the development and production of films that combine audience reach with a socio-critical message. We work with filmmakers who have a unique style and offer fresh, unconventional solutions. We love genre films and aim to make our films appeal to the audience. We aspire to entertain them in a way that will leave them hopeful and inspire them to think about the world. 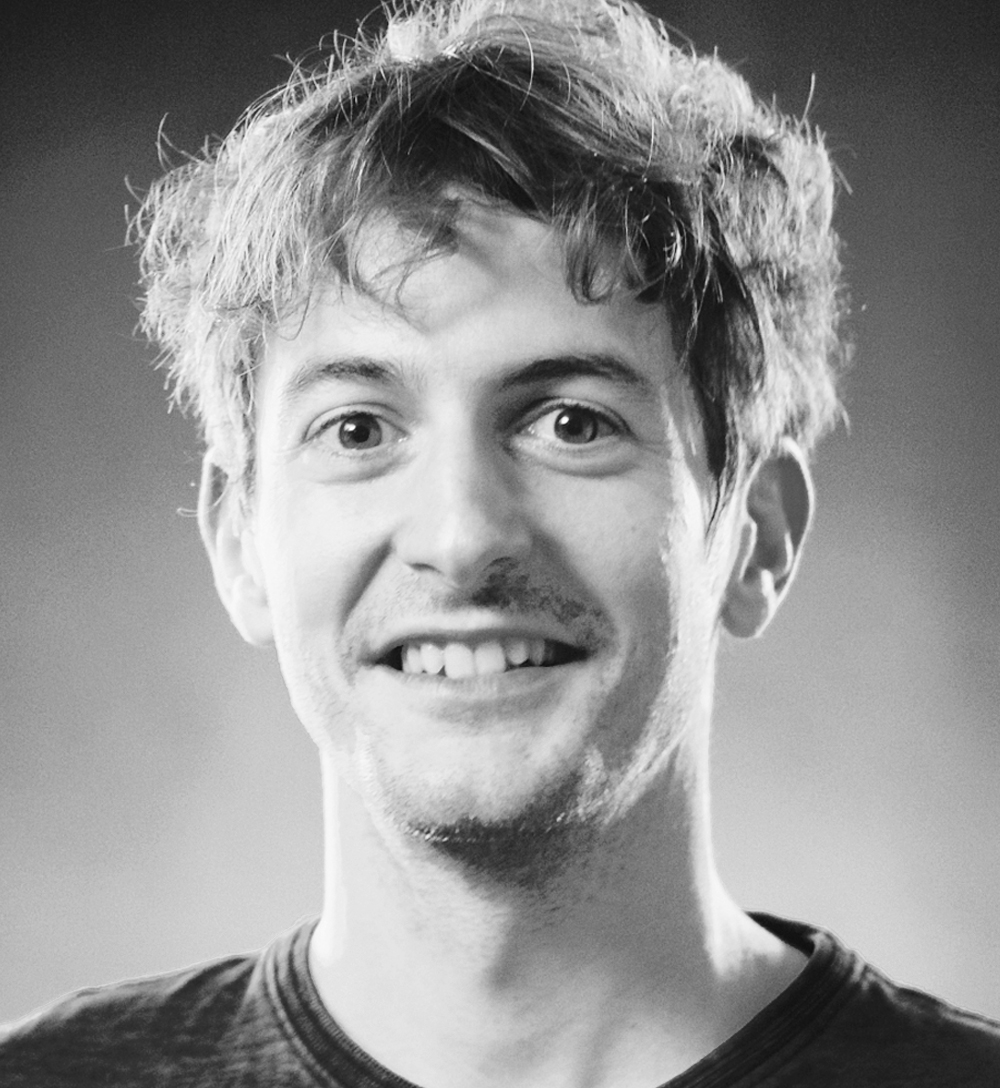 Daniel Rihák was born in Prešov, Slovakia. He studied cinematography at ESTC in Lisbon, Portugal and graduated in film directing at VSMU Bratislava.

Martina Saková was born in Bratislava. She studied film directing at VSMU Bratislava and as a guest student at HFF Potsdam Babelsberg and University of Arts in Berlin.